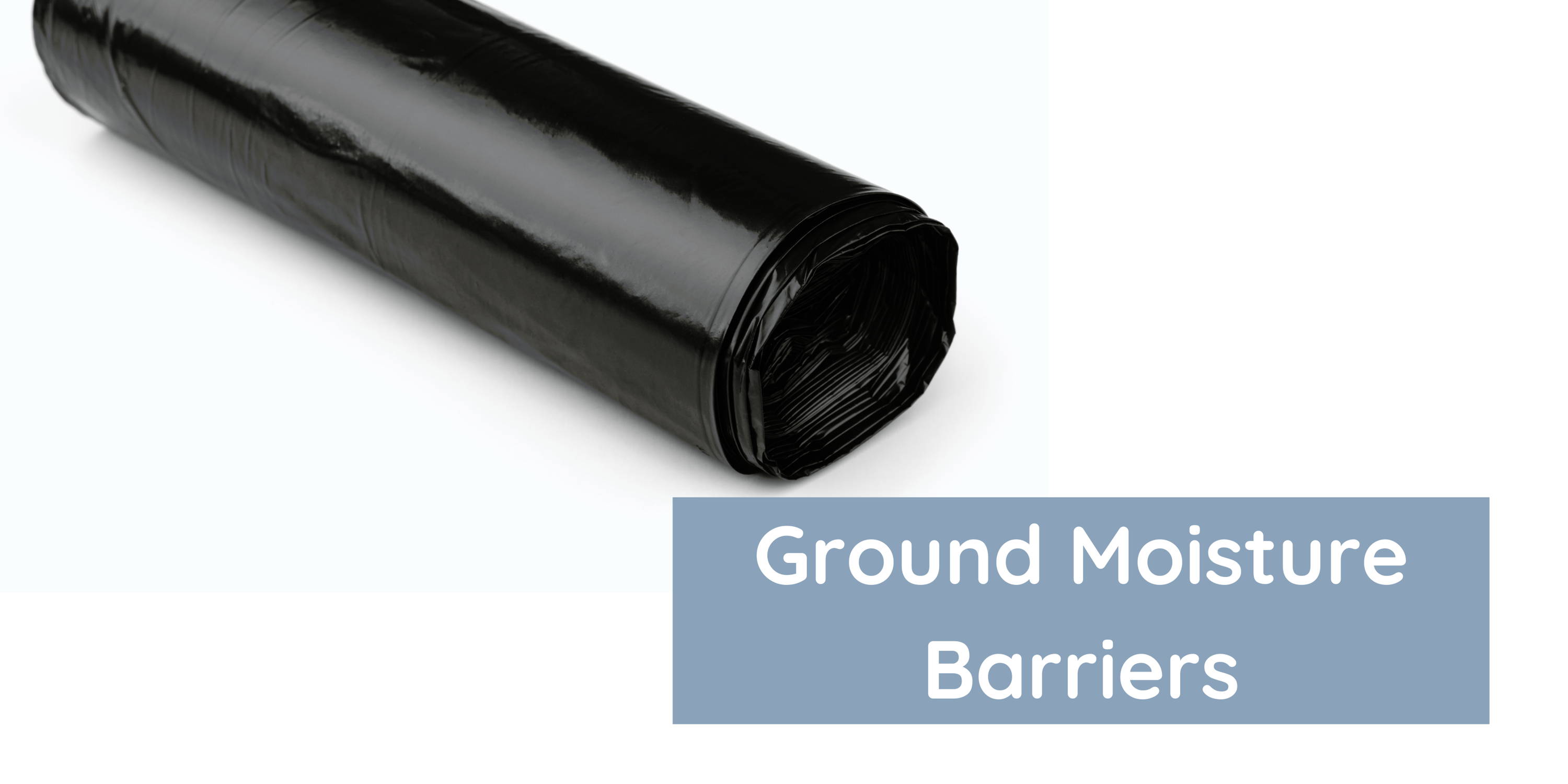 A great way to reduce moisture levels is to install a ground moisture barrier in your property. The polythene sheeting will restrict the evaporation of moisture from the ground into the subfloor space.

Does my property need a Ground Moisture Barrier?

If your property has a suspended floor (i.e. there is a cavity under the floor), and the subfloor space under the property is enclosed, then the property requires a ground moisture barrier.

A subfloor is enclosed if the airflow into and out of the space is significantly obstructed along at least 50 per cent of the perimeter of the subfloor space by one or more of the following: › a masonry foundation wall › fibre cement sheets, timber skirting, or other cladding › other parts of the building or any adjoining structure(s) › any other permanent or semi-permanent structure that significantly obstructs airflow › rock, soil, or other similar material.

Even where vents are built into the subfloor perimeter walls, airflow into and out of the space is usually significantly obstructed, and a ground moisture barrier is required. If your subfloor has perimeter cladding such as baseboards, you should ensure there is a minimum 20mm gap between each board, and also ensure the gap runs along the entire length of each board of the entire subfloor perimeter. At least two continuous gaps are recommended around the perimeter of a subfloor for adequate airflow.

Cladding such as trellis does not significantly obstruct airflow. If a property has adequate ventilation but still experiences a damp subfloor due to naturally occurring water sources, a ground moisture barrier is recommended to reduce moisture entering the home.

Is a Ground Mositure Barrier part of the Healthy Homes Standards?

Yes. If your rental property has a suspended floor and 50% or more of the sub-floor perimeter is obstructed, then a ground moisture barrier is required.

How thick should the Ground Moisture Barrier be?

Ground moisture barriers installed after 1 July 2019 must either meet the specifications in NZS 4246:2016 or achieve a vapour flow resistance of at least 50 MNs/g.

Can I install a Ground Moisture Barrier myself?

It is recommended you obtain a professional installer to install your Ground Moisture Barrier however you can install this yourself using the following installation steps to ensure it meets the minimum standards:

How much does it cost to install a Ground Moisture Barrier?

Ground Moisture Barriers are reletively not expensive get installed by a professional installer. Our rates start as low as $7.50+GST per square meter. 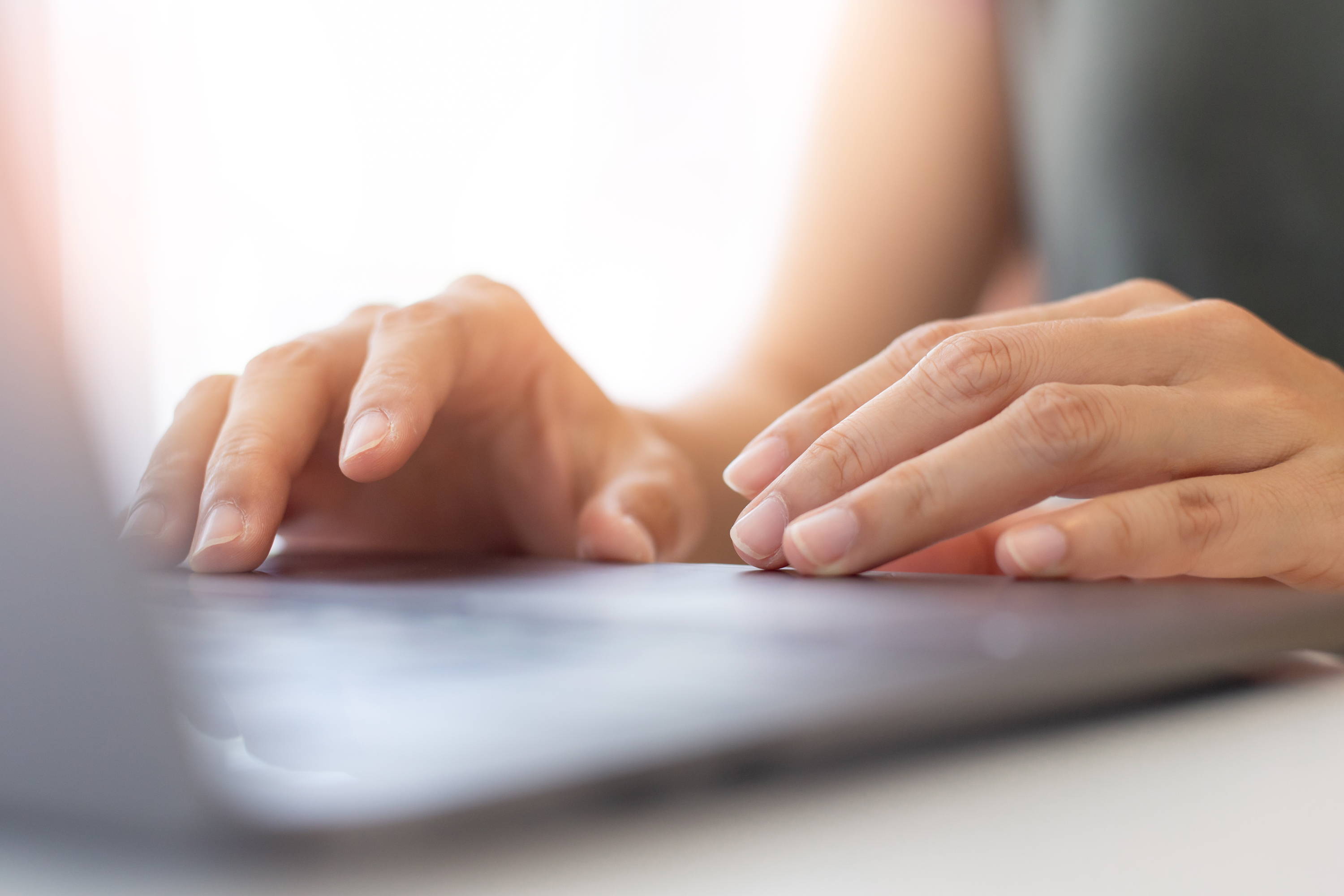